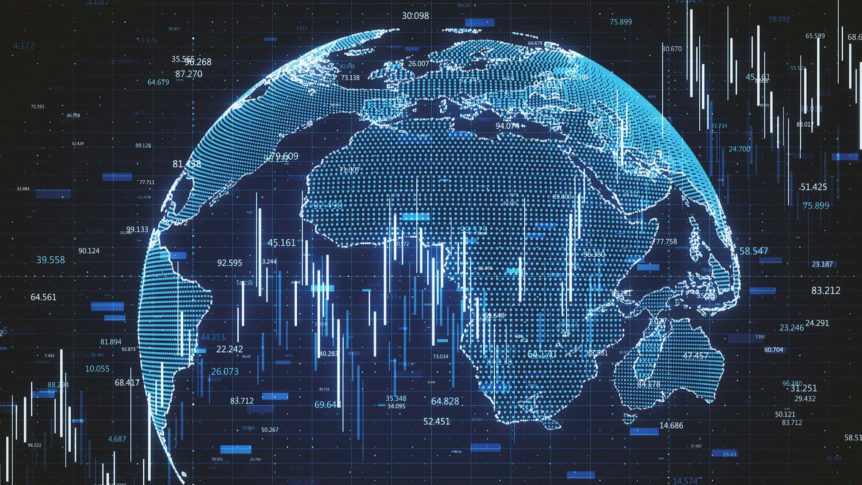 Consumer Price Index (CPI) or Cost of Living” affects everyone & everything, from monetary policies to the pension Grandma will receive.
The CPI is not a single index but a group of indices compiled by the US Department of Labor, each with its own specific purpose for example in last month’s CPI Report, the Energy Index rose 28.5% yoy, Gasoline 56.2% yoy.  The headlines focused on the “Index for all items less food and energy” which printed a “friendly” 3.8% yoy.

The Market is expecting the CPI report to show a 0.3% increase mom.  June’s CPI report delivered a 0.2% mom increase.

The further the actual CPI number is from the expectation, the higher the volatility we will witness in the markets.

This month Deutsche Bank economists are expecting a lower CPI print at +0.13% m/m – much lower from the consensus.
Should this lower print materialize, then we can expect some trader-unfriendly spikes in the markets as market participants will need to digest the reality that such a lower inflation figure means for the economy at large.

A short & brilliant piece contributed by Perianne Boring – a former financial analyst for the US House of Representatives appeared in Forbes in 2014 noted the dubious practices of the BLS that focuses on skewing inflation numbers further downwards.  You can read the article here: Perianne Boring in Forbes

How does CPI affect the Dollar against other currencies?
Great questions!  Just so happen to have the link for a good article here: How CPI affects Dollar Against Other Currencies

The above chart shows the constant lowering of interest rates.  Let’s compare the above charts with the Long term debt of the USA.

One may wonder how it is that the more the USA borrows, the lower the interest rate becomes.  It would not work for most other people, surely this reality distortion can’t happen in real life right?

Inflation numbers this week will be monitored by market participants – the wires seem to expect CPI numbers to be tame, we will let the charts speak for themselves.

Yields are building Bullish structures – interestingly this may not directly translate into Dollar Strength (a late kick from the Dollar cannot be ruled out yet but we’ll look at the Dollar later on).  The active ranges that will trigger Longs at the high and shorts at the lows are marked on the charts for reference.

At a time when the Dollar “should” be bearish, we can’t avoid noticing the strong institutional demand for the Greenback.  So we have a strong divergence between sentiment & flows – how do we resolve this at the Desk?

The Analyst in us is advising caution in managing short exposure to the Dollar (If I buy GBPUSD or EURUSD, I am shorting the USD),

The practical Trader in us will disregard anything outside the charts – and the US Dollar Chart is clear:
The Weekly shows a resolute rally that needs a retracement, while the Daily shows a bearish move initiated.  We like the current Bearish interpretation in both charts and we will use this bearish Bias in our intraweek and intraday trades.

We recently also had an RSI Divergence on the GBPUSD, where price made a lower low, while the RSI made a higher low, signaling a possible reversal in price.  On Friday, GBPUSD had a strong up day.  There also appears to be strong support around the 1.3730-1.3742 area, which also makes us bullish in the short term.

We are also seeing an RSI Divergence in the AUDUSD, where price recently made lower lows while the RSI made higher lows.  On Friday, we also had a bullish Reversal Bar, and as such, we are short term bullish on the AUDUSD.

The DAX rallied strongly on Friday, and filled the gap that we highlighted.  In so doing, it created another gap, which it may also attempt to fill today or in subsequent days!  Price is now facing trendline resistance around the 15680s area. 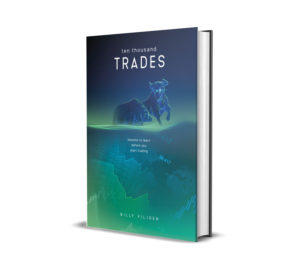